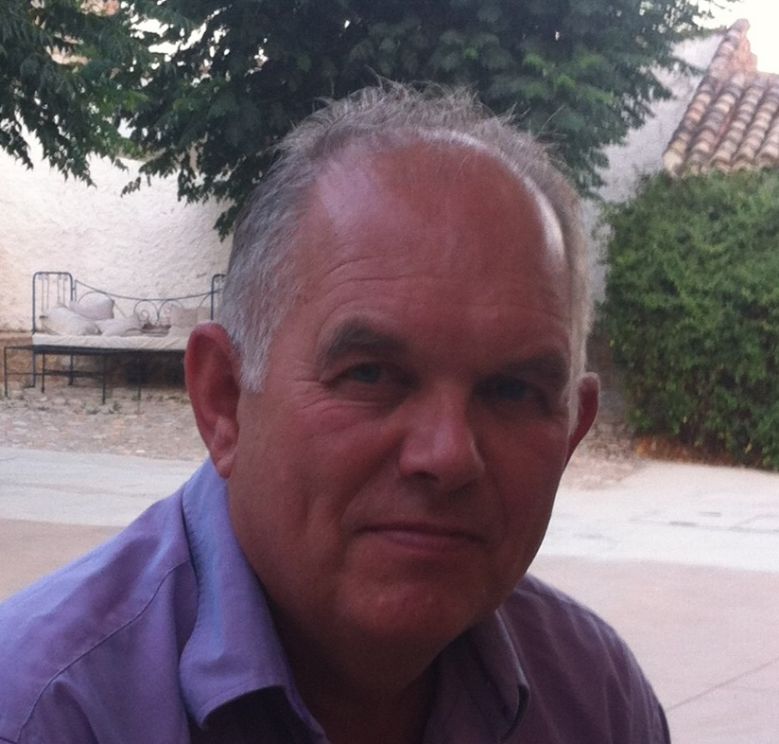 Married with five children and nine grandchildren. He has dedicated his life to education and opened the first specialist College for Asperger's Syndrome at Farleigh Hungerford in September, 1996, and followed this with the first specialist post 16 FE College in 2000. He has since been the Director of Schools Development for the Priory, where his success led to him being offered a seat on the Board of Priory as Director of Education and Development and later Managing Director of Priory Education Services. He went on to lead them in opening special schools around the World, including Boston, USA, and Singapore. After being the Managing Director of the Cambian Schools between 2013 -15, he was a co-founder of 'The Aurora Group', and built it up to 13 provisions by 2018. He has since stepped down from this demanding work and offers coaching to school leaders.  His book, 'Asperger's Syndrome, That Explains Everything', was published in 2012 and highlights his model of successfully running schools for young people with Autism. 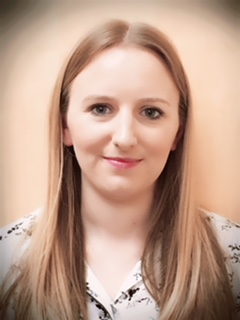 Becky is a Chartered Accountant and before joining Learn@ MAT in April 2018 was an audit manager with Bishop Fleming. She has over 10 years of experience of working with Academies and Charities. Becky runs a Brownie unit in north Bristol and loves nothing more than dreaming up activities to run. She also undertakes a couple of voluntary Treasurer roles for Girl guiding organisations. 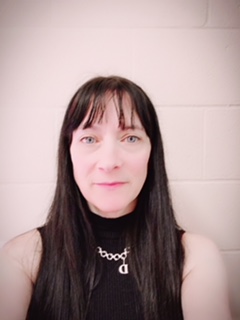 Clare has been the Finance Manager for Learn@ MAT since November 2017, prior to this started work at Knowle DGE as the Finance Assistant in Sept 2012. Clare is married with 2 children and 3 cats, she has lived locally in Bristol all her life.  Hobbies are a very large collection of Lego Models, she enjoys winter weather and loves it when it snows. 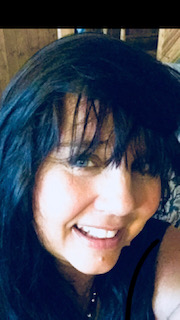 Company Secretary, Clerk to the Board of Trustees  & Senior Administrator

Louise is married with two children.  Previously she has worked in a mainstream secondary school with her administration post mainly focussed on behaviour management.

Before joining the Learn@ Central Team she was a Business Support Administrator for a pupil referral unit based in North Somerset.

Louise and her family share their home with Tornjaks, one of which, Rupert, who qualified as a therapy dog to work with students within the MAT. 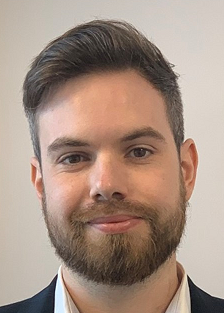 Mike is thrilled to have joined the Learn@ MAT team and looks forward to working to provide the very best financial support for each Academy. Mike is a Bristol boy, born and bred (Rovers, not City).  His interests are football, films and space science.  Mike is treasurer of Hanham Athletic FC, a football club local to east Bristol.  He’s spent the last 9 years working for Hamptons International and is excited to share the skills he’s learnt with such a worthwhile organisation as Learn@ MAT. 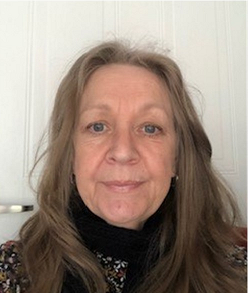 Jo is a Chartered Member of the CIPD and has over 30 years of experience working within HR. Many of those years have been working with Bristol City Council providing dedicated HR advice and support to schools and academies on all aspects of HR. Prior to this she worked within the HR Adult Service Team of Devon County Council.

Jo is a Devon girl at heart and enjoys nothing more than visiting family and friends in North Devon and the many beaches and beautiful attractions Devon has to offer. Although she says tackling the M5 traffic in holiday periods is not particularly enjoyable!! 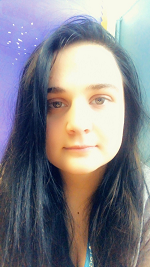 Maisey was awarded her BTEC Advanced Level 3 Diploma in Engineering on leaving College. This is her first role since leaving full time education.

She is a keen horse rider, and was a gymnast, competing regularly within the South West.

Maisey will also visit Academies with Rupert, the therapy dog. 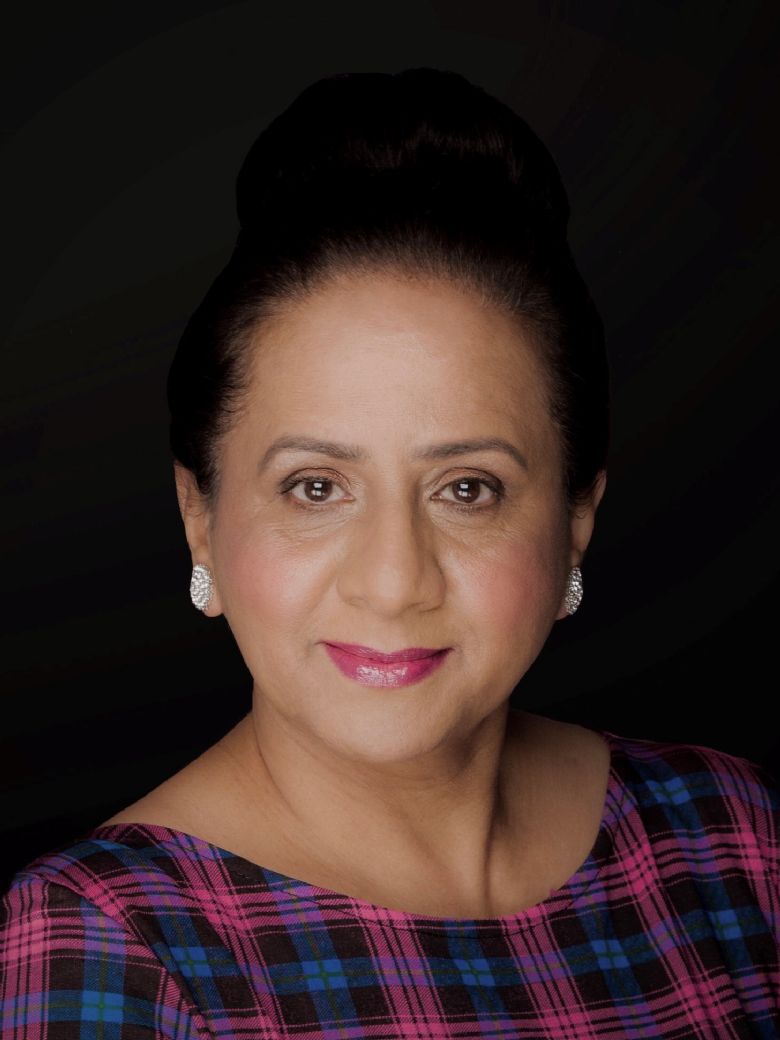 Avtar joined Learn@ MAT in September 2021 as a Finance Assistant, prior to that she worked at Lansdown Park Academy in Stockwood, Bristol where she was a Business Support Administrator. She has worked in the education sector for 25 years in a variety of functions.
Avtar was born in Kenya, Africa and has fond memories of growing up in beautiful landscapes amongst wildlife.
During her spare time, Avtar enjoy spending time with her family, including her two grandsons and cooking.