MEET THE BOARD OF TRUSTEES 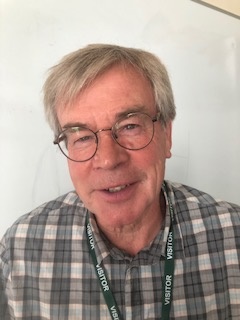 Chair, Board of Trustees

Gus is retired and enjoying life back in the Cotswolds with his  wife and two dogs.  He is a very proud parent of two sons and grandfather to five grandchildren. A passionate follower of sport and his durability is illustrated by being a Bath Rugby season ticket holder for 50 years.  Gus became a Trustee of learn@MAT in 2018 after spending five very enlightening year “farming” and running a tourist business in North Devon.

The majority of his working life was as a teacher and then Headteacher in schools in Bath, South Gloucestershire and Bristol.  During his 30 years of Headship experience he was fortunate to be part of a Building Schools for the Future scheme, a mini Education Action Zone, the BEON project (a scheme to introduce IT and the intranet into the classroom) and a School of Creativity!  Gus was also privileged to be seconded to work at the Local Authority on developing Federation and Trusts to encourage and promote partnership working and executive leadership across schools.  His school was one of the first in Britain to host a breakfast club, a forest school and a Children’s University (extended activities on a Saturday).

Gus has the leadership experience of  being involved in four new builds and as a founding member of a free school.  Throughout his career Gus believed in parental engagement and partnership working  and the value of education in regenerating communities.

His passion for Learn@ MAT  is in its desire ensuring all young people are given the best opportunity to succeed in life. 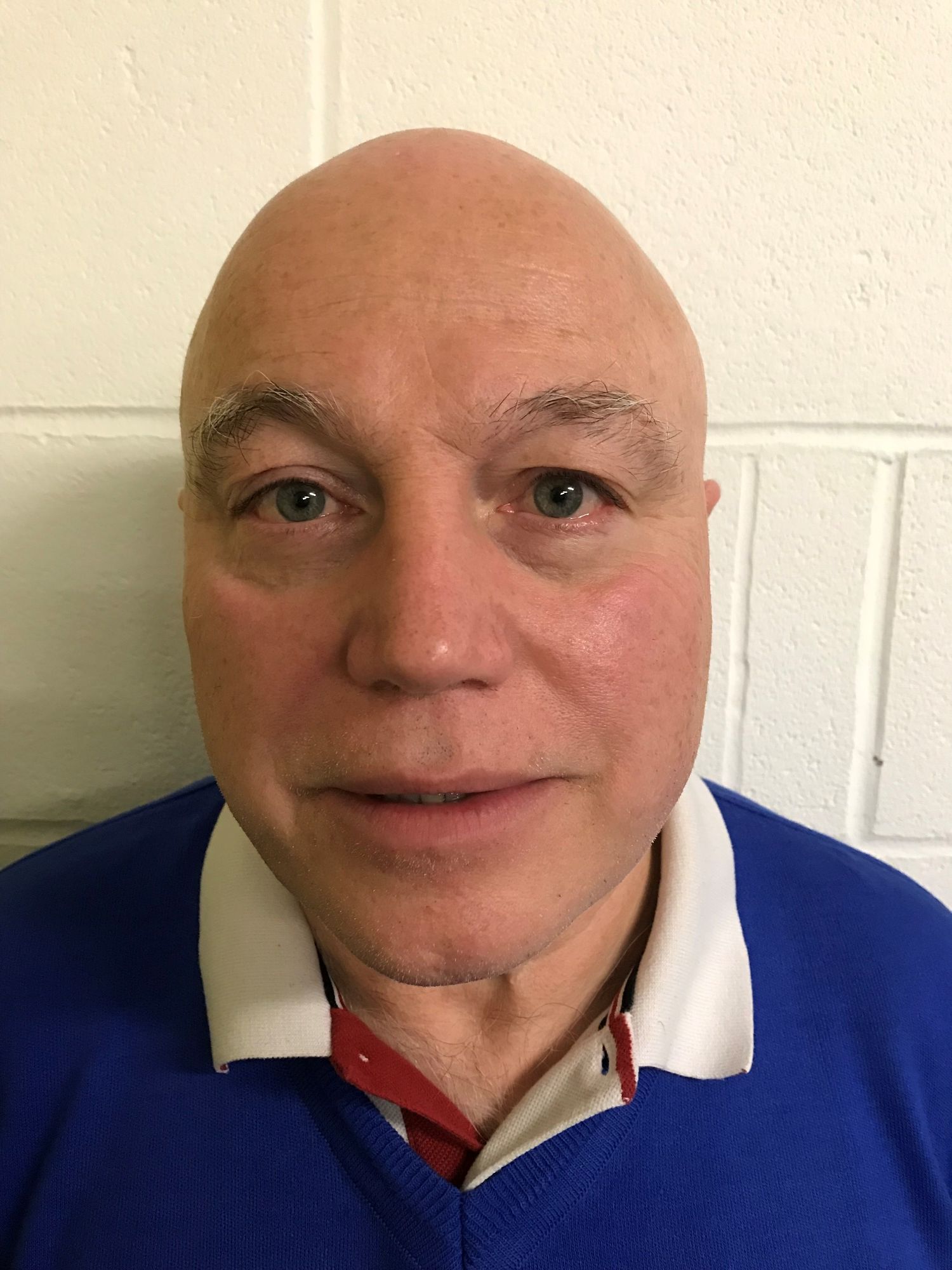 Married to his wife Jan. He has two daughters and six grandchildren. Retired in 2013 after 40 years service with an International Company based in Bristol where he gained a depth of financial and procurement acumen.

Ray is the Chair of Lansdown Academy Council 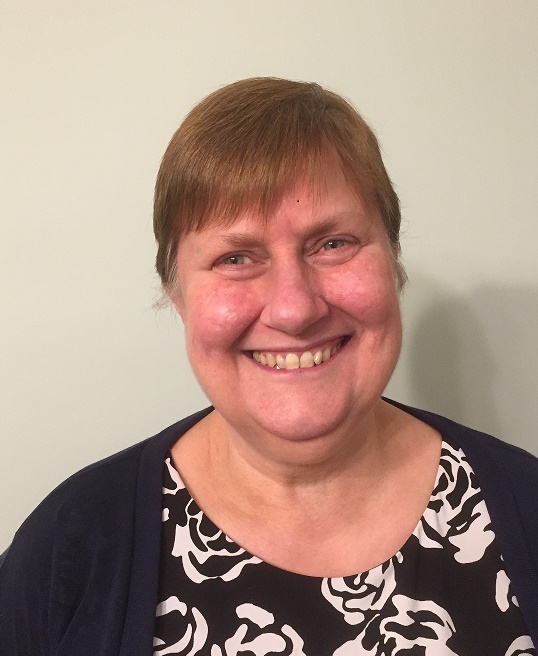 Eileen has been a qualified teacher since 1978 gained her Master’s Degree in ‘Raising Attainment In Inner City Schools‘at the University of the West of England and has taught chemistry and science in secondary school for almost 40 years. For the last 3 years Eileen has been teaching in a primary school. Eileen was on the leadership team of an inner city comprehensive school for over a decade.

The Director of Inclusion and the designated Safeguarding Officer. Eileen has managed  Special Educational Needs , ‘English as an additional language’ department and learning mentors. Eileen led her school to be one of the first two secondary schools in Bristol to be awarded the Inclusion Standard and also to achieve the Healthy School’s award. She also led on the Aiming High project to support the achievement of African Caribbean students. Eileen has worked with colleagues across the city (Bristol) to avoid permanent exclusion of students and was a member of the Fair Access Panel. Eileen has also taught in Japan and worked with colleagues in Canada and Jamaica.

Eileen has been on the Academy Council of St Matthias Park Pupil Referral unit for over a decade, her ambition is to ensure that all children receive the support and care that they need without having to go through the damaging process of permanent exclusion. 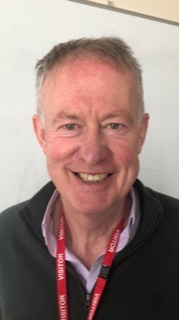 Toby is a practising barrister and has for over 25 years specialised in employment and personal injury law. He is presently a deputy head of Old Square Chambers which is based in London and Bristol.

He lives in Bath and is married to a solicitor and has two adult children.

In his spare time, and amongst a number of mainly sport related hobbies, he has for more than 10 years been involved as a volunteer with Keynsham Mencap. 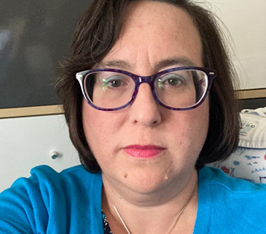 Helen is mum to two boys and has lived experience of neurodivergence, including autism and ADHD.  She understands the world of Special Educational Needs first-hand.  Having spent years working in the oil industry and local authorities, Helen took a career break to raise her boys.  Once they were old enough Helen went back to education gaining a FdA in Therapeutic Counselling, a BSc in Applied Social Science and a Post graduate diploma in Psychology.

Helen is currently the Co-ordinator of her local Parent Carer Forum and actively involved in working with families whose children have SEN or disabilities.   Helen has a particular interest in supporting families whose children are not currently in formal education.  Helen has been Chair of a small charity in the past and hopes to bring some of her experience from that role along with her interest in Special Educational Needs to the role of trustee.

At home she enjoys spending time with her family and her chocolate Labrador.  Helen likes to read, knit and spend time with friends.